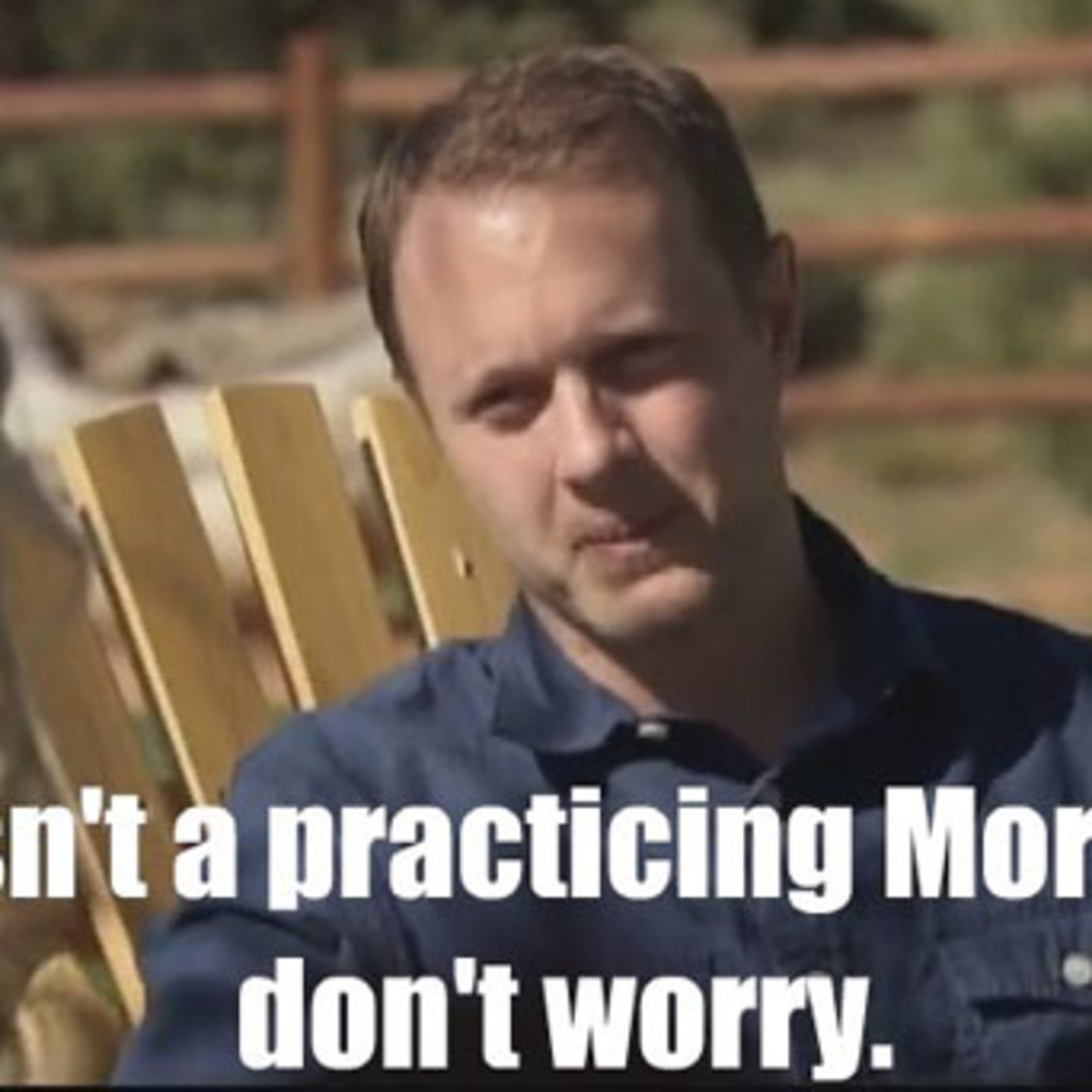 We celebrate our independence to post almost completely irrelevant content on the world-wide web free from the rule a tyrant. Is this the closest final 3 in recent memory? We think so. We also make wild speculations about Jef's family being mormon and the implications thereof. Oh yeah, Chris lost. Obviously. But the three left... we give predictions: who's on the rise, who's on the decline, did the families matter, who's in first place here. Who's going home on Monday, and/or is Emily going to have a nervous breakdown from here on out on this season. Then some final EURO wrap-up: what we learned, and even what we should expect in Brazil! Get excited about Olympic coverage coming up next week!