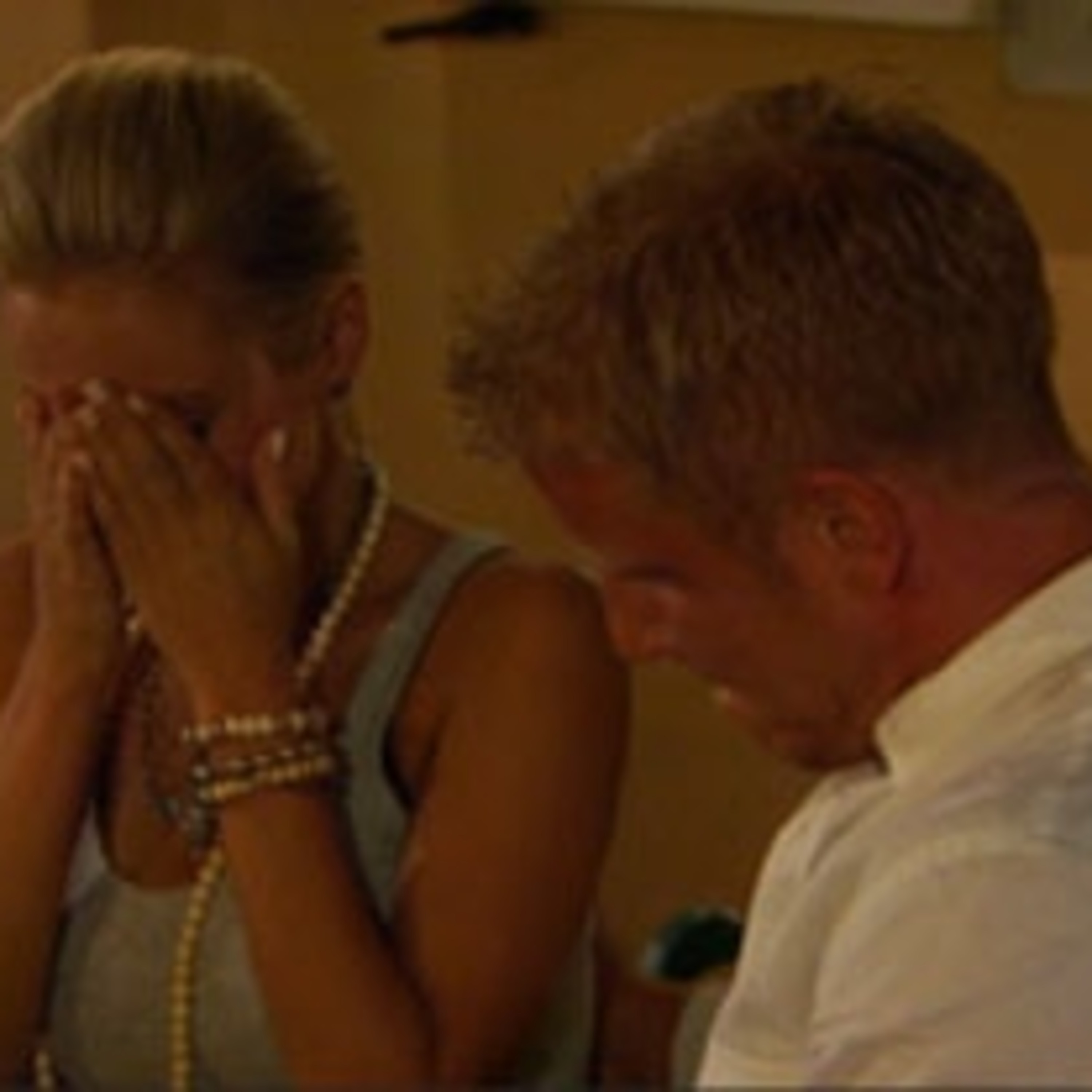 Emily crying. Yes. Julian and Gray talk about it, in depth. What did we think about the way she handled the fantasy suite? What does her not giving Arie the card mean for next week??? Why did she want to turn Jef down before he turned her down? Did that move help Jef? What would Doug have done if presented the card? Who's in first? Does Julian still think Sean is the best option for Emily? We think Emily will accept a proposal, but will she actually get married to Jef or Arie? If she does, how long will it last? Over/Under set at 2 years (shout out to Mark Z.). Which of Arie/Jef would Julian and I rather have a beer with. What, that boat?!?!?! NO way !?!?! That's so cool. It should be a lot of fun. WE'RE RADIO PROFESSIONALS!!! And finally, who's gonna win Emily's heart... even if it's just for a a few months?