Hmmm there seems to be a problem fetching this series right now. Last successful fetch was on October&nbsp06,&nbsp2021&nbsp13:18 ( 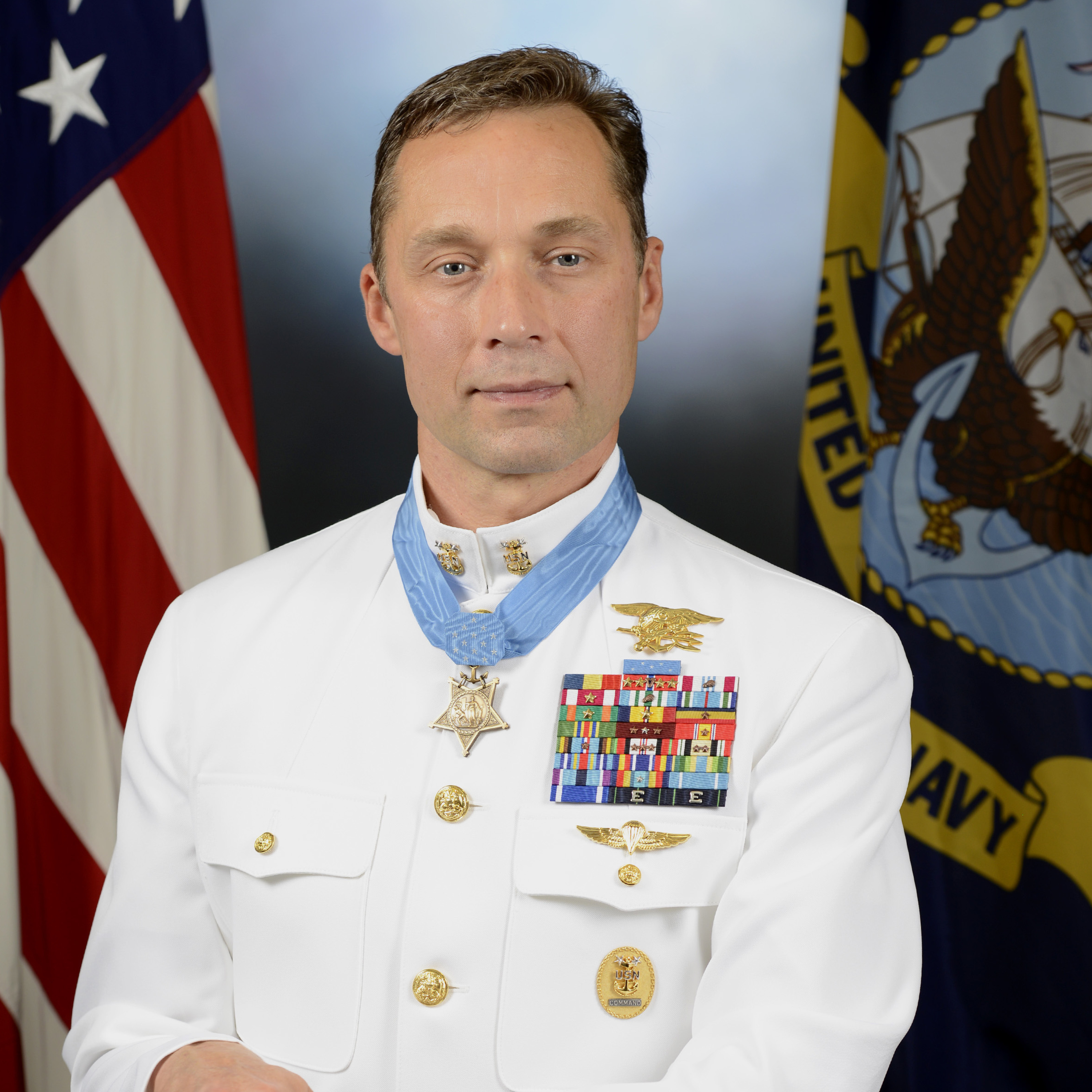 1+ y ago1+ y ago
Subscribe
Unsubscribe
매달
BackStory is a weekly public podcast hosted by U.S. historians Ed Ayers, Brian Balogh, Nathan Connolly and Joanne Freeman. We're based in Charlottesville, Va. at Virginia Humanities. There’s the history you had to learn, and the history you want to learn - that’s where BackStory comes in. Each week BackStory takes a topic that people are talking about and explores it through the lens of American history. Through stories, interviews, and conversations with our listeners, BackStory makes histo ...
S
Spectacular Vernacular

1h ago1h ago
Subscribe
Unsubscribe
매달
The military history podcast specialists, looking at all aspects of war through the ages.
S
SpyCast

4+ y ago4+ y ago
Subscribe
Unsubscribe
매달
A weekly podcast tracing the history of the Roman Empire, beginning with Aeneas's arrival in Italy and ending with the exile of Romulus Augustulus, last Emperor of the Western Roman Empire. Now complete!
T
The Premium Pete Show

22m ago22m ago
Subscribe
Unsubscribe
매달+
Much like the city of New York, the Premium Pete Show is packed with captivating culture and the essence of optimistic growth. Premium Pete is devoted to creating comedic, momentous, and thought provoking conversations with established & notable figures around pop culture, family, entrepreneurial growth and more. By addressing and engaging with his listeners on a weekly basis, the Premium Pete Show is able to inform, influence and impel others on their journey of creative freedom. Available ...
N
No Meat Athlete Radio

1h ago1h ago
Subscribe
Unsubscribe
매달+
We are a Filipino-Chinese couple living in the heart of Manila. We have been together for 20 years and decided to make this podcast to share our life experiences. Our podcast has no format and may discuss random things like relationships, recommended food in Binondo or about our philosophy in life. If you like our podcast, don’t forget to click the subscribe/follow button and give us a 5 star rating ^.^ Please visit our FB page @kwentuhansessionsph and ig page @kwentuhansession. You can also ...
S
Smart People Podcast

13d ago1w ago
Subscribe
Unsubscribe
매달+
Smart People Podcast is a biweekly, interview-based podcast that features today's most well respected thought leaders engaging in authentic, insightful conversation for the benefit of the listener. The host, Chris Stemp, and his co-host/producer Jon Rojas, utilize their insatiable curiosity and relatable charm to provoke their guests into giving the interview of a lifetime. Every single guest has achieved a high level of recognition within their arena and in doing so has collected a wealth o ...
500개 이상의 주제를 청취