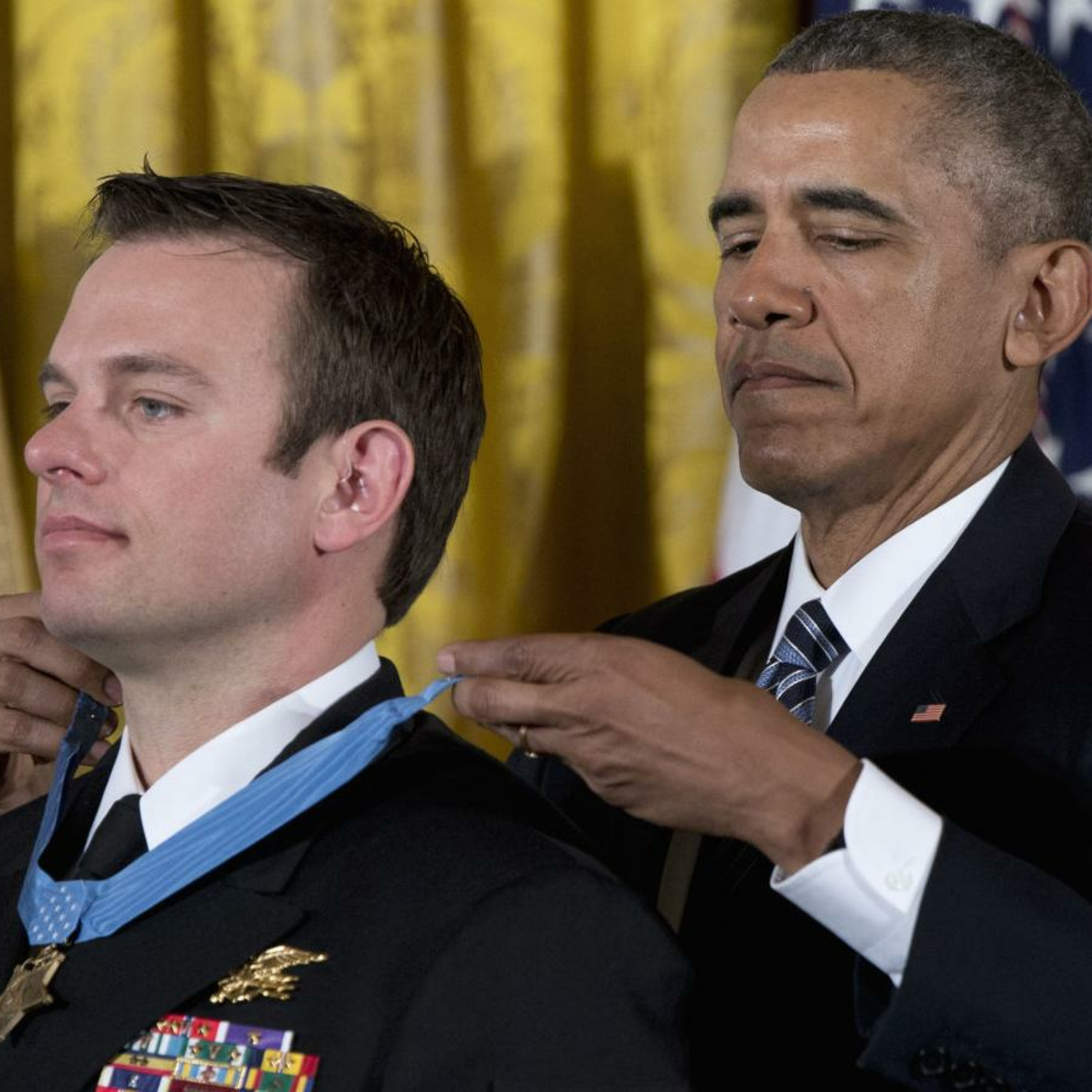 27d ago3w ago
Subscribe
Unsubscribe
매달
A podcast about life, the universe and anthropology produced by David Boarder Giles, Timothy Neale, Cameo Dalley, Mythily Meher and Matt Barlow. Each episode features an anthropologist or two in conversation, discussing anthropology and what it has to tell us in the twenty-first century. This podcast is made in partnership with the American Anthropological Association and with support from the Faculty of Arts & Education at Deakin University.
B
BackStory

1+ y ago1+ y ago
Subscribe
Unsubscribe
매달
BackStory is a weekly public podcast hosted by U.S. historians Ed Ayers, Brian Balogh, Nathan Connolly and Joanne Freeman. We're based in Charlottesville, Va. at Virginia Humanities. There’s the history you had to learn, and the history you want to learn - that’s where BackStory comes in. Each week BackStory takes a topic that people are talking about and explores it through the lens of American history. Through stories, interviews, and conversations with our listeners, BackStory makes histo ...
K
Kwentuhan Sessions

1h ago1h ago
Subscribe
Unsubscribe
매달+
We are a Filipino-Chinese couple living in the heart of Manila. We have been together for 20 years and decided to make this podcast to share our life experiences. Our podcast has no format and may discuss random things like relationships, recommended food in Binondo or about our philosophy in life. If you like our podcast, don’t forget to click the subscribe/follow button and give us a 5 star rating ^.^ Please visit our FB page @kwentuhansessionsph and ig page @kwentuhansession. You can also ...
S
Spectacular Vernacular

4y ago4y ago
Subscribe
Unsubscribe
매달
A weekly podcast tracing the history of the Roman Empire, beginning with Aeneas's arrival in Italy and ending with the exile of Romulus Augustulus, last Emperor of the Western Roman Empire. Now complete!
T
The History Network

1d ago1d ago
Subscribe
Unsubscribe
매달
The military history podcast specialists, looking at all aspects of war through the ages.
S
SpyCast

12d ago1w ago
Subscribe
Unsubscribe
매달+
Follow the audio shiurim, lectures and speeches of Rabbi Lord Jonathan Sacks, global religious leader, philosopher, author of over 30 books and moral voice for our time. Rabbi Sacks served as Chief Rabbi of the United Hebrew Congregations of the Commonwealth between September 1991 and September 2013. A full biography - together with an extensive online archive of Rabbi Sacks' work - is available at www.rabbisacks.org or you can follow him on Twitter, Facebook and Instagram @rabbisacks.
500개 이상의 주제를 청취