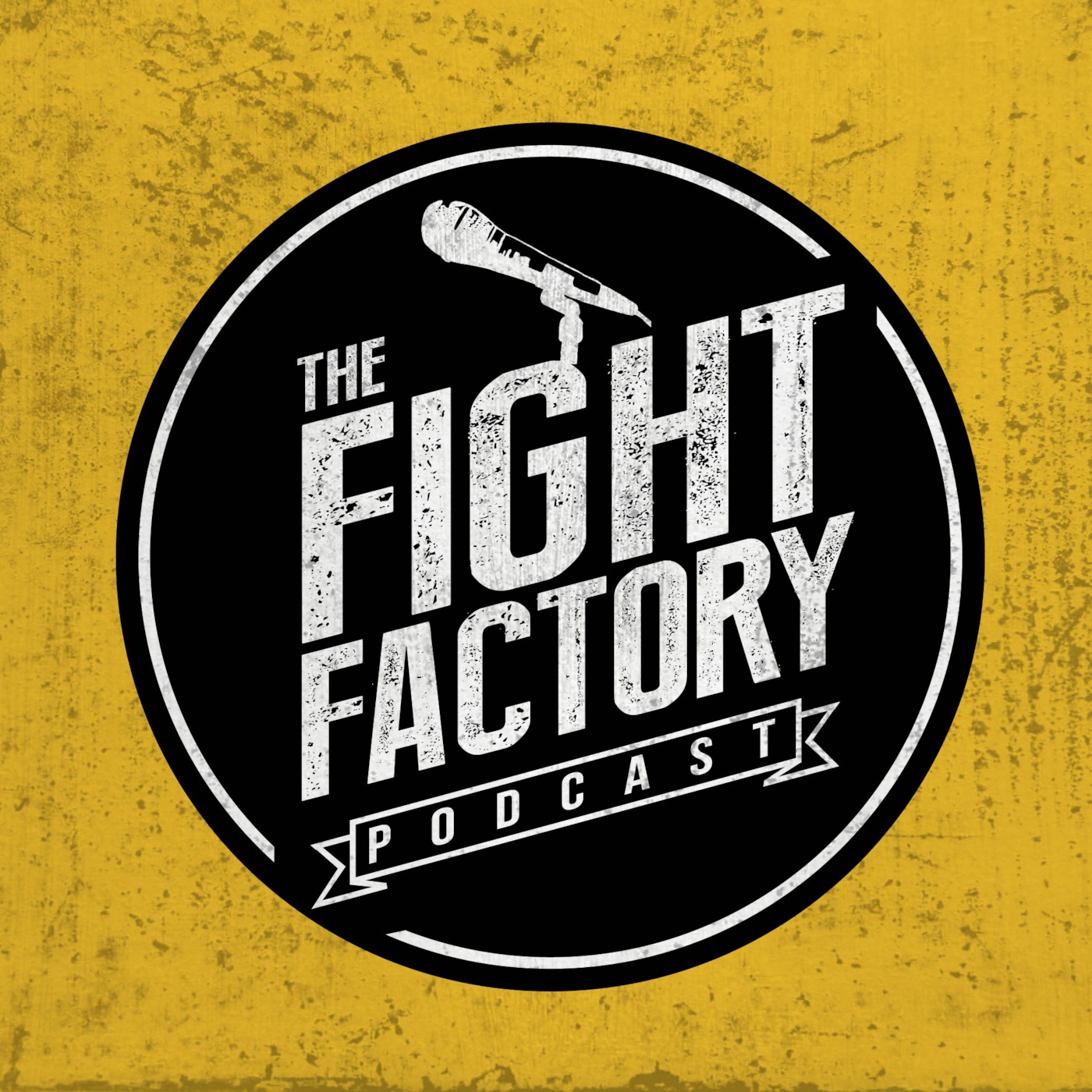 Royce Gracie is a Brazilian professional mixed martial artist for Bellator MMA ,a UFC Hall of Famer, and a Brazilian Jiu-Jitsu practitioner. He is considered by UFC fans to be the most influential figure in the history of modern MMA. He is a member of the Gracie family. Gracie gained fame for his success in the Ultimate Fighting Championship. Between 1993 and 1994, he was the tournament winner of UFC 1, UFC 2, UFC 4, and fought to a draw with Ken Shamrock in the championship match in the Superfight at UFC 5. Gracie popularised Brazilian Jiu-Jitsu and revolutionised mixed martial arts with his results contributing to the movement towards grappling and ground fighting in the sport. He holds the most consecutive submission victories in UFC history with 11, which he earned between UFC 1 and UFC 4. Ryan is also joined by black belts Phil Grapsas and Luke Beston.