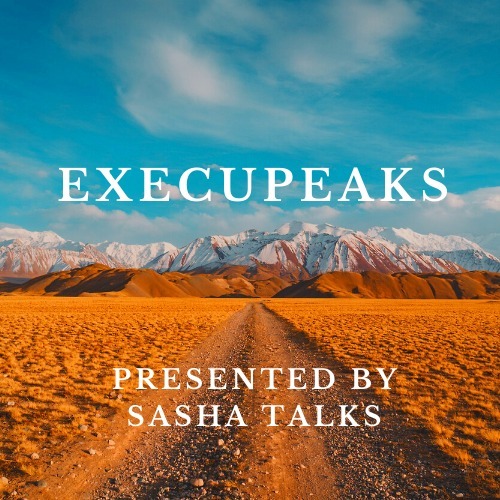 During Professor Pete's career he's had the privilege to work in a variety of positions including Sales, Marketing, College Professor and Small Business Owner. Each role had one thing in common - high stress - to the point he was diagnosed with stress-related diabetes and also ended up in the hospital with a severe case of diabetic ketoacidosis, a few hours away from being comatose. It was a reality check for him. When you don’t have your health, not much else matters. He knew it was time for him to walk away even though he had a great job, secure income and good benefits. Interestingly, his coworkers and peers were very supportive and the majority of them told him they admired his decision to put his health first before his career because they were contemplating the same thing. He has now dedicated his professional career to helping other hard-driving leaders avoid his mistakes and immensely benefit from the wonderful tools and techniques he has learned and experienced first-hand. Credit: Professor Pete