DataScience.LA Podcast « »
A Conversation with David Smith at useR! 2014

Hmmm there seems to be a problem fetching this series right now. Last successful fetch was on August&nbsp25,&nbsp2020&nbsp11:07 ( 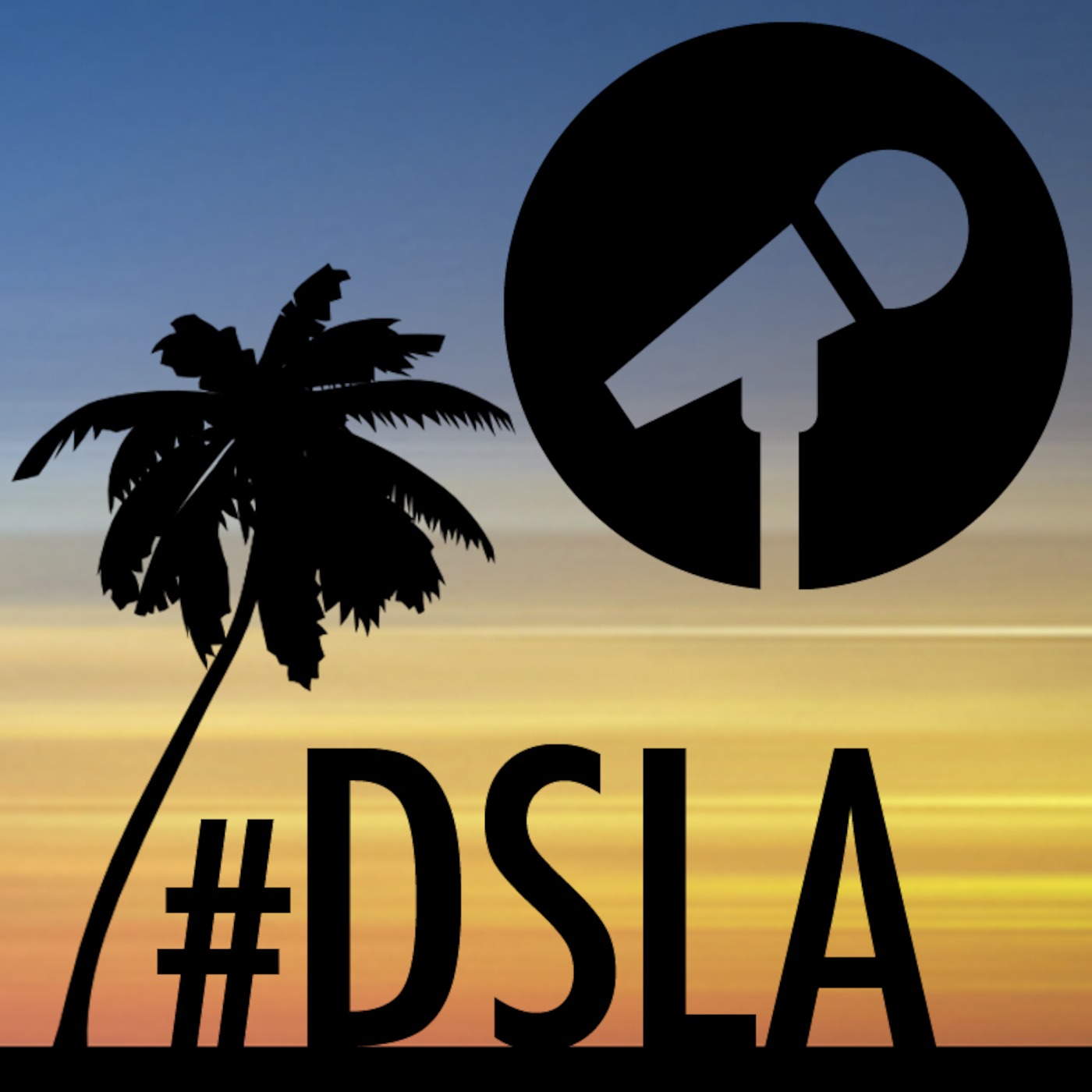 David Smith is an integral part of the R community. His background in computational statistics goes back to the early 90s . David has worked at Revolution R, one of the leading R companies, for nearly a decade. His name has been included in lists such as:

David Smith is a powerhouse of connections, information, and knowledge not only about the R community but also the Data Ecosystem as a whole. After having the privilege of a lovely conversation regarding the state of our industry at useR! 2014, however, I can tell you that above all things, David Smith cares about the happiness and well-being of the community he has seen flourish around him in recent years.

In this wide-ranging interview, David and I talk about how he became involved in mathematical software, his transition from a statistician to his current role as Chief Community Officer at Revolution Analytics, and what that role entails.

7d ago0w ago
Subscribe
Unsubscribe
주마다
Mobile-tech talk and lame jokes from the informative yet unrefined team at Pocketnow. Covering smartphones, tablets, wearables and other gadgets you dreamed of owning when you were young. Stitcher Award winner: Best Technology Podcast, 2013
T
The Tech Guy (Audio)

5d ago5d ago
Subscribe
Unsubscribe
주마다+
No one does a better job of explaining technology, computers, and the Internet than Leo Laporte. This feed contains the full content of his twice weekly radio talk show as heard on stations all over the US on the Premiere Radio Networks. Records live weekends at 2:06pm Eastern / 11:06am Pacific / 19:06 UTC.
A
Acquired

5d ago5d ago
Subscribe
Unsubscribe
매달+
Every company has a story. Learn the playbooks that built the world’s greatest companies — and how you can apply them as a founder, operator, or investor.
T
The Talk Show With John Gruber

16h ago16h ago
Subscribe
Unsubscribe
주마다
Embedded is the show for people who love gadgets. Making them, breaking them, and everything in between. Weekly interviews with engineers, educators, and enthusiasts. Find the show, blog, and more at embedded.fm.
T
Troy Hunt's Weekly Update Podcast

19d ago2w ago
Subscribe
Unsubscribe
매달+
[We have episodes in German and English] How do scientists uncover phenomena and explain their connections? How do engineers design machines, methods and infrastructure? At omega tau, experts give detailed answers. Over the last ten years, we have produced 300 episodes in which we dug deeper, until we ran out of questions. Join us on our journey through the world of science and engineering: the closer you look and listen, the more interesting things get.
H
Hanselminutes with Scott Hanselman